Pivoting On A Project

A few months ago, a friend of mine approached me with a picture from Etsy, and she asked me "Can you make this?" Looking at the picture, I was like "Yeah, I think I can..." I immediately thought "Ya know what? My Xcarve would be perfect for this!" Except my Xcarve was still, at that point, spread out into 7 boxes and I had made no effort to put it together. Embarrassing, right? Anyway, on seeing that concept, I immediately jumped to "make this out of wood, use your CNC." That would require me finally putting it together, and I still had two clients ahead of her, so I decided on a weekend and dedicated myself to spending that entire weekend putting together the Xcarve.

After day two, and being only about 70% done, I realized I was not going to have the Xcarve set up in time and panic set in. Even if I did get it set up, I'd still have to calibrate it, do test cuts, and who knows if my design would even work at all?! These are the moments when, as a maker, you have to pivot so that's what I did.

Before I could do anything I needed to come up with a design, so after offering a few fonts and some design choices, I came up with one that I really liked and after a few tweaks, we settled on one. I'm still really happy with it and it just captured everything I imagined.

So now what do I do? How do I make this thing look professional and classy? I started with some pine and a print out of the C for the background. I glued up some pieces to make a single panel, then printed a template and cut it out. With my bandsaw, another tool I hadn't even taken out of the box. I bought it a few months ago knowing the price was going to rise even though I didn't really need it. I'm actually glad I did because it averages $60 more than I paid for it.

Oh, and did I mention? I've never used a bandsaw in my life?

After some careful cutting and some hand sanding and some detail work on the oscillating sander, the result was way better than I imagined, so onto primer and paint. 5 coats of white enamel. It was glorious.

So what do I do about the letters?

The upside is that I already had the lettering done in Illustrator, which is my preferred application for this type of work. After some tweaks to connect the letters, I had something I could turn into a 3D model, but the big question was could I actually make it look good? I decided I would put the most effort I've ever put into a 3D printed piece to make it look flawless. First I printed the two names in black Matterhackers Build PLA (my go-to PLA for client work projects that are being painted and finished). With my Prusa i3 Mk3, I got two flawless words.

Okay flawless is an overstatement, but I could definitely work with them. They were clean and that's all that mattered.

I hit them with primer, sanded them super smooth, then red enamel paint and after 4 coats of paint they looked amazing. In fact, they're the cleanest thing I've ever made from a 3D print that involved painting. I was super motivated at that point to put it all together.

That's when I made a very bad decision. I used 5-minute epoxy to set it all.

In transportation to the client, it broke. And not only broke, but broke badly. It ripped up the paint, the primer, and was permanently fused to the lettering. The letters didn't break, but in coming off they completely wrecked the finish of the C they were attached to.

I had to give a good think to how I would fix this, so I came up with an idea. I would sand down as much as I could and put a few more coats of enamel on and see how it looked.

I sanded it as smooth as I could get it in the areas in question and focused on feathering the holes as much as possible. Then reality hit me; the gaps that remained would be taken up by the old paint, primer, and epoxy still on the letters, and if I could just get a little more surface area to attach with a more flexible adhesive it might do the job, so I did exactly that.

The lettering was cleaned up as best I could, and the repaint went well leaving very small marks. I then spread E6000 on the backs of the letters where they would make contact, set the letters in place, and put a piece of poplar with two 5 pound weights on, and let it cure for 30 hours. When I took the poplar off I could lift the entire piece by the letters. They weren't going anywhere. What I like about E6000 is it's very very strong, but it's also slightly flexible, meaning it wouldn't be as brittle as the hardened epoxy and if something nicked the lettering the wrong way it wouldn't break without first flexing a little.

In the end the final result matched the drawing so well, I was blown away. I delivered on a drawing in a way I had never done as a maker. (Click on the right of the slideshow below to see a comparison between the art and the product). 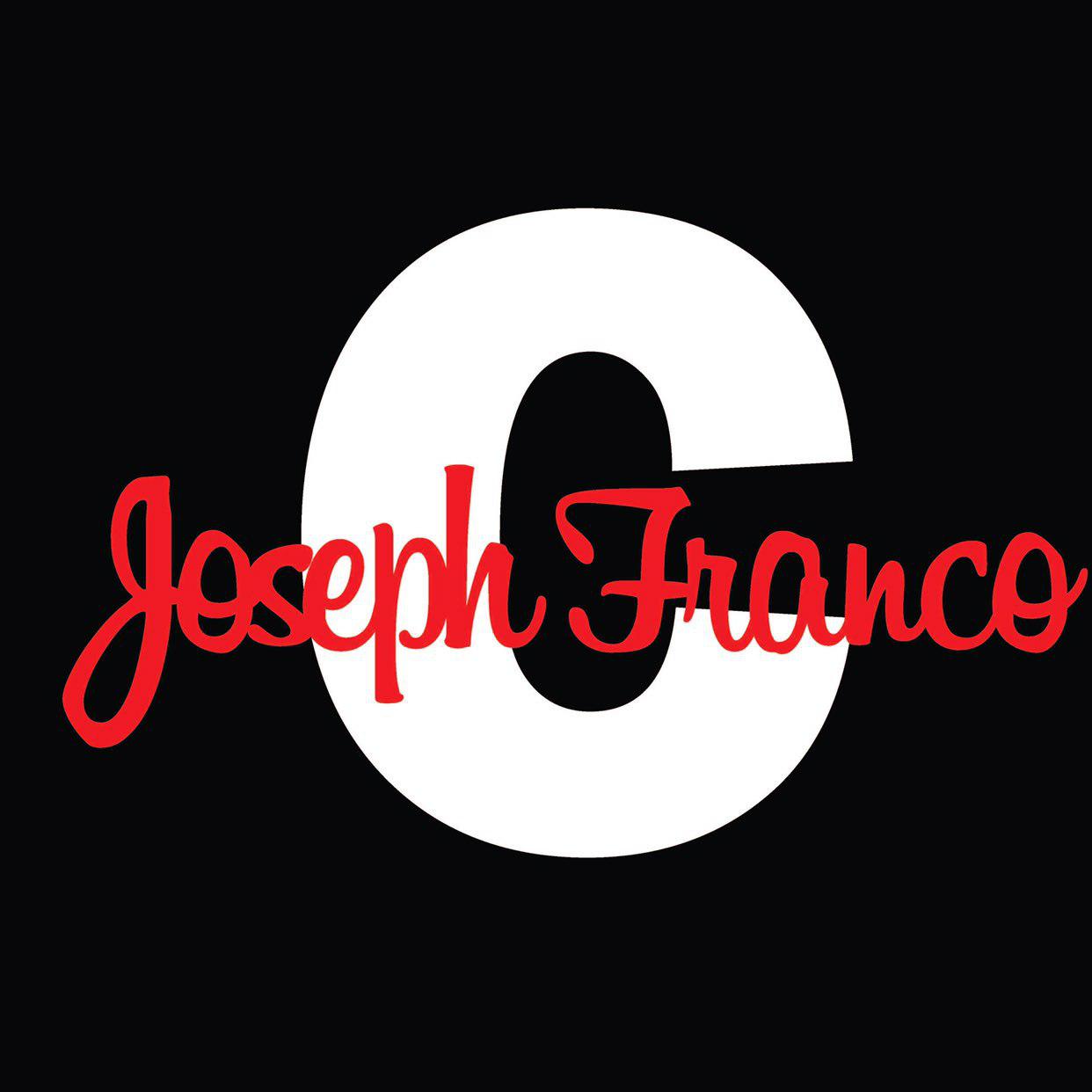 So I called this a pivot. Why? Because I had to pivot to make it happen. I initially planned on cutting the letters with the CNC, doing it all in wood, etc. Instead, I had to fall back to things I knew I could make happen with tools I had and materials I had a lot of experience and the best part? In the end my client was super happy with the result as was the person she was gifting it to. She didn't care that the letters were 3D printed and hand cut on a bandsaw or that there's a minor imperfection in the C that I won't point out because I don't do that; she just appreciated a piece that matched what she wanted, looked great, and delivered on my promise of being ready before the baby arrived so that this could be hung in his nursery right above his crib.

Sometimes you have to pivot. You have to recognize your initial plan isn't going to work and then you have to come up with an alternate plan and move ahead. Had I stuck with the original plan, I'm not even sure I would have finished this, let alone finished it on time. In fact, my Xcarve is still sitting in my basement 75% assembled. Now that my deck of client work is clear, it's time to get back to getting it working once and for all!

My Mission, Which I've Chosen To Accept